The plan failed the 401(k) ADP and ACP nondiscrimination tests. 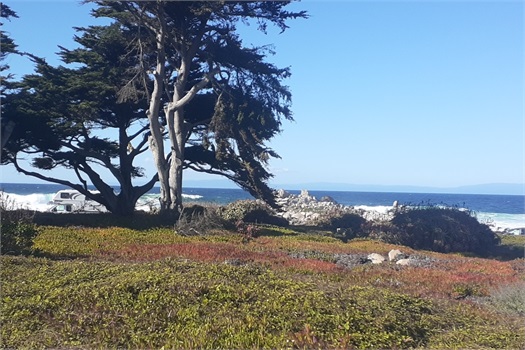 It's complicated, but this is how it works.

Plan sponsors must test traditional 401(k) plans each year to ensure that the contributions made by and for rank-and-file employees (non-highly compensated employees (NHCE)) are proportional to contributions made for owners and managers (highly compensated employees (HCE)). As the NHCEs save more for retirement, the rules allow HCEs to defer more. These nondiscrimination tests for 401(k) plans are called the Actual Deferral Percentage (ADP) and Actual Contribution Percentage (ACP) tests.

Calculate the Actual Compensation Percentage the same way, instead dividing each participant’s matching and after-tax contributions by the participant's compensation.

The Actual Deferral Percentage test is met if the ADP for the eligible HCEs doesn't exceed the greater of:

The ACP test is met if the ACP for the eligible HCEs doesn't exceed the greater of:

An important aspect of performing the ADP and ACP tests is to properly identify the HCEs, who are generally any employee who:

Family attribution rules treat an employee who is a spouse, child, grandparent or parent of someone who’s a 5% owner, as a 5% owner. Each of these individuals is an HCE for the plan year.

How to find the mistake:

Complete an independent review to determine if you properly classified HCEs and NHCEs, including all employees eligible to make a deferral, even if they chose not to make one. Plan administrators should pay special attention to:

Review the rules and definitions in your plan document for:

If incorrect data is used for the original testing, then you may have to rerun the tests. If the original or corrected test fails, then corrective action is required to keep the plan qualified. 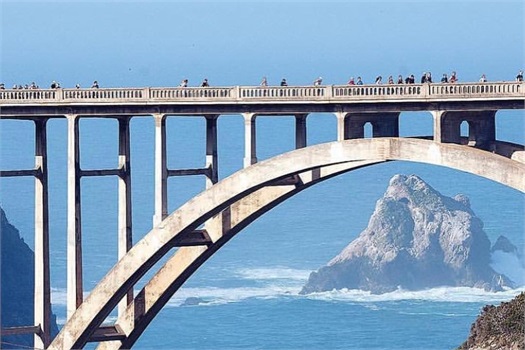 How to fix the mistake:

If your plan fails the ADP or ACP test, you must take the corrective action described in your plan document during the statutory correction period to cause the tests to pass.

Less than two years from end of statutory period

For mistakes corrected within two years after the end of the 12-month correction period:

More than two years from end of statutory period

For mistakes corrected more than two years after the end of the 12-month correction period: