The Silent Corner, by Dean Koontz 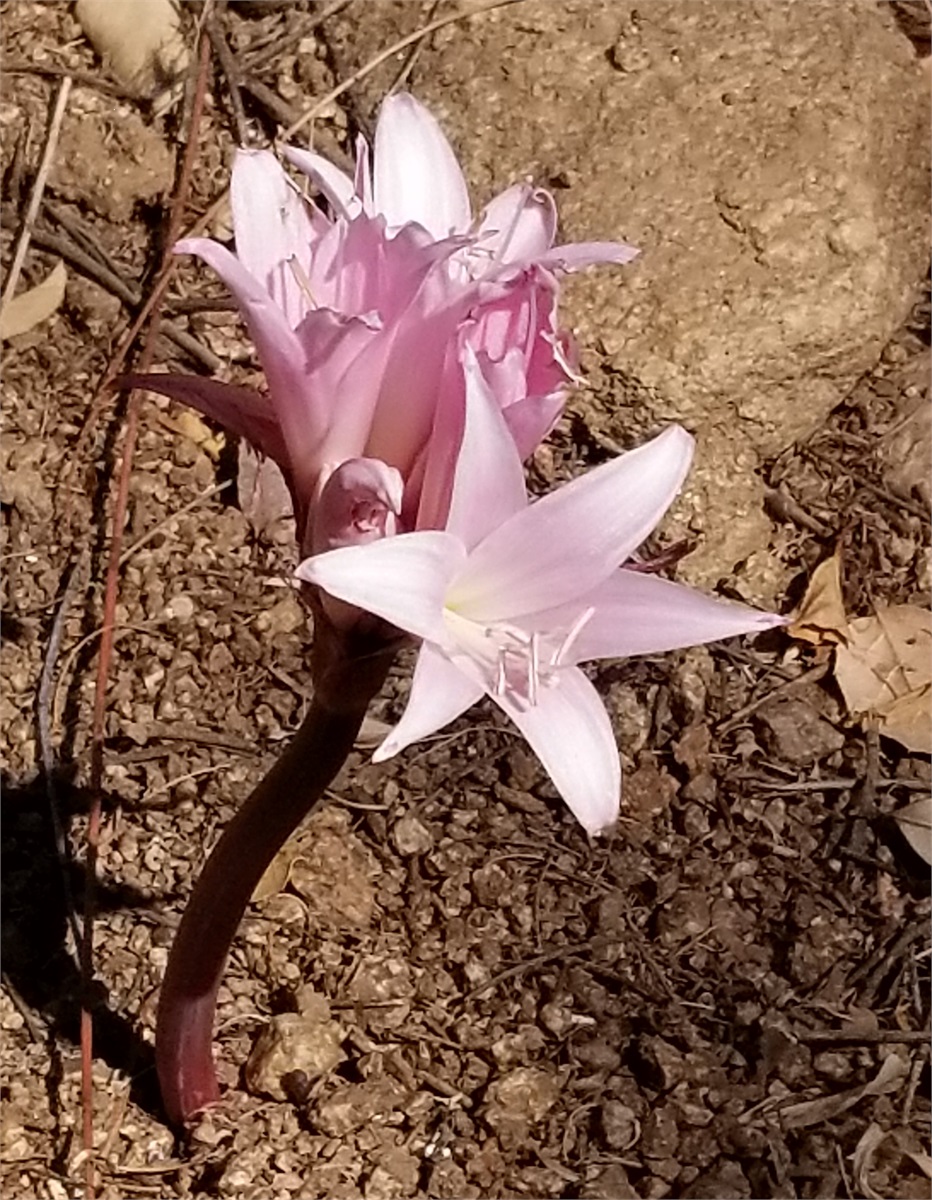 The Silent Corner – A Novel of Suspense (Jane Hawk)

As with all the Dean Koontz novels I have read over the years, The Silent Corner was filled with suspense and intrigue. Jane Hawk, an FBI Special Agent, is on leave due to the death of her husband. The evidence is clear, the coroner stated it as a fact, the man committed suicide.

Jane doesn’t think so, and she is hell-bent on finding out the truth.

Being an author, I am quite familiar with how reviews are typically written. As a general rule, the reviewer will tell you about the story—generally in more detail than necessary—and then tells you what they think about it.

I want to do something a little different here. I want to talk about the story with an emphasis on how it was written and what I felt as I was reading it. The story was good, I will tell you that much. It wasn’t as good as some of the author’s classics, but it was certainly worth the time I spent reading it. And as always, Dean Koontz is a master storyteller. He paints a picture with words as well as any out there.

From a writer’s perspective, the thing I enjoyed about the book was the amount of research that had to go into the writing of the story. Nanotechnology is a complex subject and how that technology was woven into the story was fascinating. I believed what he was writing, and I believed that the sinister characters had the ability to do the dastardly deeds that were being inflicted on society.

There were some areas (just a few) that stretched the imagination and seemed a little implausible, but for the sake of the story, I was willing to suspend my disbelief long enough to get past it.

Overall, if I were actually giving out ratings, I would give this novel a 4 out of 5 stars. So far, there are four books in this series and I have only read the first. I will hold final judgment when I read the rest.

My recommendation is that if you have read all my novels, then you should give this series a try.