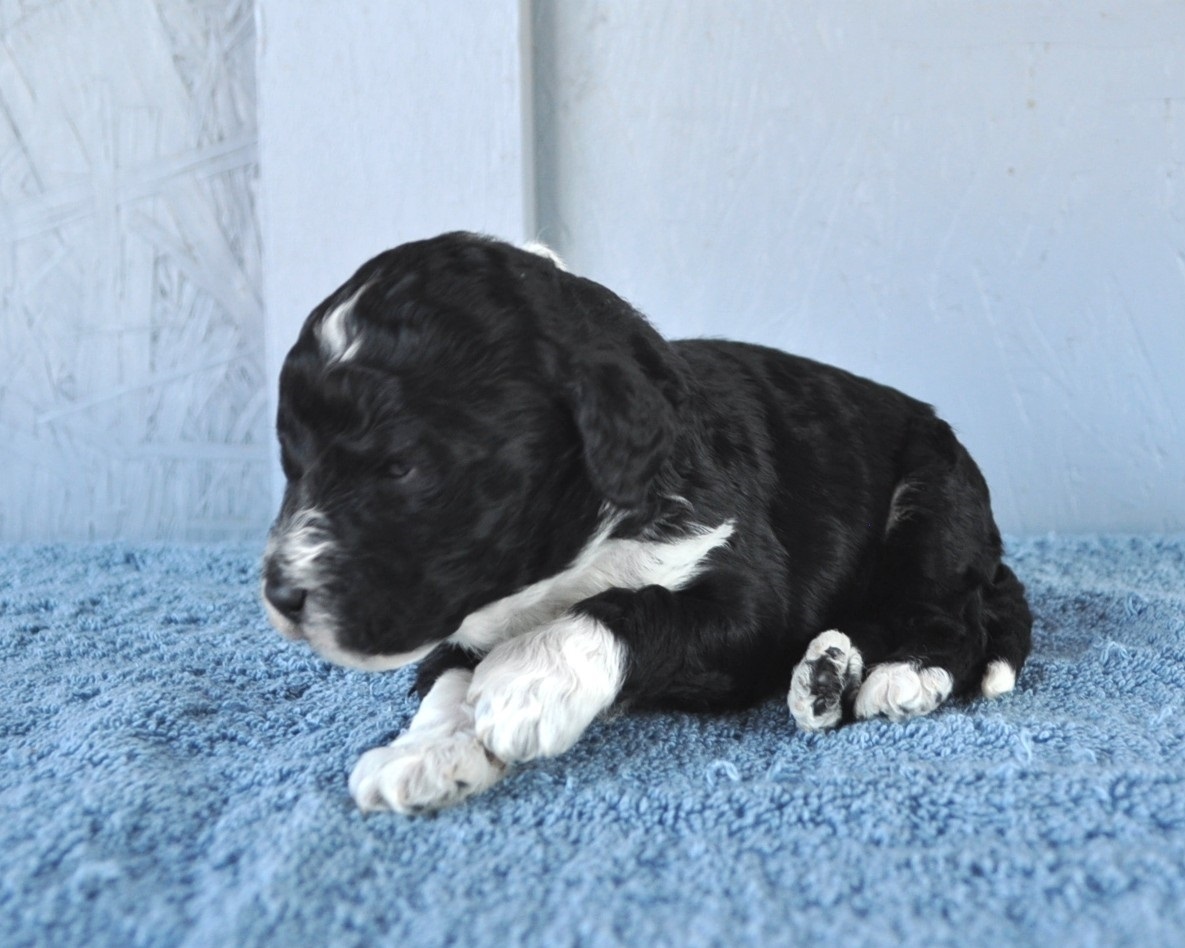 I need to make something clear before I start the main text of this blog. I am NOT a weight loss guru. I am not a dietician. I am not a health freak or a weight trainer. I'm a 65-year-old fat man who has had to deal with a lot of discomforts from which my weight can be greatly attributed. As such, what I am sharing has to do with my issues and MAY help some other people dealing with similar problems. I hope it helps you or maybe you know someone else who needs a helping hand. Either way, this is for me for which I am willing to share.

Now...stepping gingerly off my soapbox, I will continue.

When I realized that I was too fat and too out of shape for my own good, I did what most people do; I bitched about it to those close to me and made jokes about to everybody else. I didn't want to be fat and I didn't really think that it was funny. I just didn't know what to do about it. It's true, I did a few diet programs. I started and stopped dozens of exercise rituals. I even succeeded in losing a few pounds here and there. But just like Indiana Jones, I was able to find the lost weight and gained it back with a few of its friends.

It wasn't until the end of last year when I started losing sleep and hurting all of the time that I knew I had to do something. I was miserable and so was everybody else who got close to me. So I went to my doctor who did my blood work. He sent me to an orthopedic doctor to see what I could do about my knees, back, ankles and shoulders and he sent me to a nutritionist.

The results were in. Collectively, they concluded that I was old and fat too. They said that I eat the wrong stuff (I won't even dignify what I ate as food). I had injuries that they could only help with for small periods of time. And finally, they said that I sat on my ass too much. To which I replied with a dignified...duh! The only good news out of the entire ordeal was that my cholesterol was within normal limits. How the hell I managed that I will never know.

Anyway, here's what I had to figure out: I had to decide whether I wanted to lose the weight enough to overcome my internal laziness. Please don't take that as a joke. It's a real thing. Trust me when I tell you that being lazy is an art form. I know more ways to procrastinate than the average person. I'm smart and creative and I've managed to figure out what it takes for me to put things off for, "One more day". I know that sometimes that all I have to do is come up with an excuse to just put something off for an hour, or even a few minutes, is enough to screw up a whole day. It takes practice, but by God, I was good at it. I had to realize that if I put it off any longer, there may not be a tomorrow to put it off to. And that's when I realized my problem. I only had so many tomorrows and if I wanted to bank more, I had to start NOW! Not tomorrow.

Regarding exercise, my orthopedic doctor told me that I couldn't run, jog or even walk for long distances. My knees couldn't tolerate the extra pressure. He didn't even want me to ride a bicycle for the same reasons. He informed me that I basically had two options; either I swim or get a recumbent bicycle. For those who don't know like I didn't know, a recumbent bicycle is one where you are leaning back on the seat and your feet are in front of you instead of under you. And since I didn't have a pool handy, I splurged and got the bike. Unfortunately, even though I live in one of the most beautiful places on earth, I had to get a stationary bike. The scenery is beautiful, but the drivers are nuts. I wanted to live long enough to enjoy my, hopefully, new healthy self.

The rules for riding were made simple for me: Ride an hour a day. If you have to, break it up into two half-hour segments or even 3 20 minute segments. But if possible, ride the one hour straight. The next part was even stranger, start off on slow and with the least resistance. For now, it wasn't the exercise that was most important, it was the habit of doing the exercise. So this is where I'm going to impart my first 'ah ha' moment.

When I first tried to lose weight, I would do some really stupid things. I didn't know it was stupid, but it was. I would test my limits. I would see how fast I could go. I would see how steep I could climb a hill. I would do a lot of crazy things that would make me feel better about myself. The problem was, and I didn't realize it, was that I was setting myself up to lose. I never had a chance to succeed. You see, I thought I had to be good at it. What I really needed was to be consistent with it. I had to get my priorities straight. Your body was made to move. It requires a person to be active. It helps your heart. It helps your digestive tract. It reduces your blood pressure. Movement isn't just a good idea. It helps us live. That's the point right? Now you can place other adjectives and adverbs behind the live word, like longer, healthier, better, and happier, but I prefer to just leave the sentence as it is. Movement helps us live. Now once you get in the habit of moving, you can start doing other things. Better things. Things that you haven't done since you were a kid. But first, just get moving.

For me, it was the recumbent stationary bike. For you, it could be walking, or a treadmill. Don't even bother jogging. That's not what's important. Just commit to one hour a day. Every day. To give yourself one hour to make your life better, happier and to feel better than you could imagine. I haven't talked about eating yet. Would you like to know why? Okay. It's not important...yet.

So get moving. Your life may just be on the line.