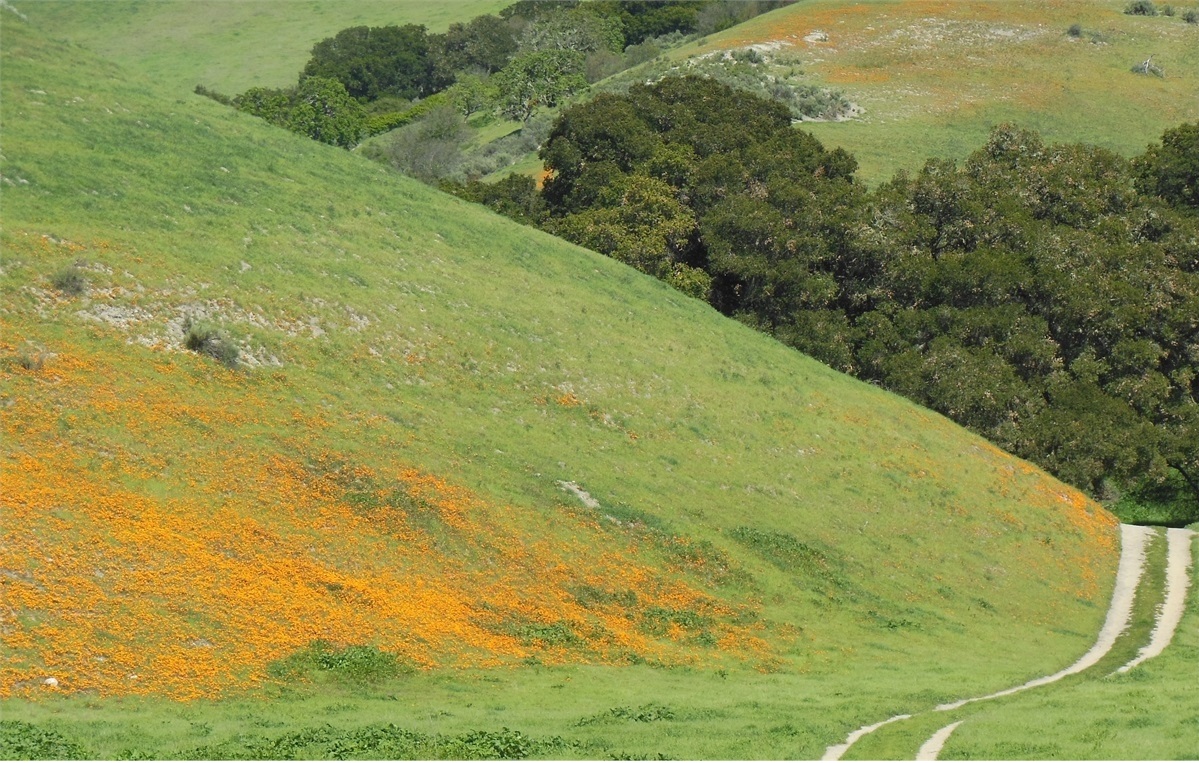 Sticking with the exercise theme, my first week, back in January 2017, was a disaster. I was supposed to spend an hour on my bike every day. I believe by the end of the week I had actually ridden the damn thing four days and only two of them for an hour. How the hell was I supposed to make any progress that way? I was disappointed with myself and I was mad at the world. I knew, deep down, that I was slowly killing myself the way I was going and there didn't seem to be anything I could do about it. I was a failure in the worst sense of the word. Once again, I wanted to quit. What's the use, right?

The fact was, and it took me a while to realize it, that four partially successful days for the week was better than what I had done the week before. It came down to what I was measuring it against. Initially, I was comparing my results to the standards of perfection I had set. When I did that, I was an abject failure. And with that attitude, I knew that I wasn't going to make it very far. Then I realized something that I've known all my life, everything is relative. For example; I stand 6'4" and people tell me I'm tall. However, I have a brother who's 6'8" and I'm not so tall anymore. In this situation, I needed to re-establish my paradigm. Instead of comparing my efforts to perfection, I decided that I needed to compare my efforts to what I had been doing previously. With that in mind, I was a bloody success and able to start week two with a much better attitude.

None of us are perfect, however, if you have the right frame of reference, you can be successful. If you decide to start doing something about your weight, please keep that in mind. Do better this week than you did the week before.

When it came to eating (my diet if you will) I was a complete moron. I didn't understand calories. I didn't understand portions. I didn't know about different ways to cook a meal. Or salt and sugar added. I was at a loss. When my nutritionist (Connie) brought out examples of the proportions I was supposed to use for different food items, I said, "Oh, hell no." A pigmy would lose weight on what she was telling me. There was no way a big guy like me would last on that crap. I needed sustenance. I needed to feel like I had actually eaten something. What she suggested was downright crazy. Once again, I was stuck.

Are you starting to catch on to a trend here?

I didn't know what I was doing and the strict rules of a diet were not going to get me there. I needed something else. I needed to find something I could live with and not feel like I was starving myself along the way. There was a solution out there, there had to be. I just didn't know what it was. So Connie, the nutritionist, and I had a long conversation. We needed to come up with a system that would work for me. We needed me to try things that would accomplish the goals without making me crazy along the way. On my next blog post, I will tell you what I did and what I was able to accomplish. Maybe some of the results will help you too.