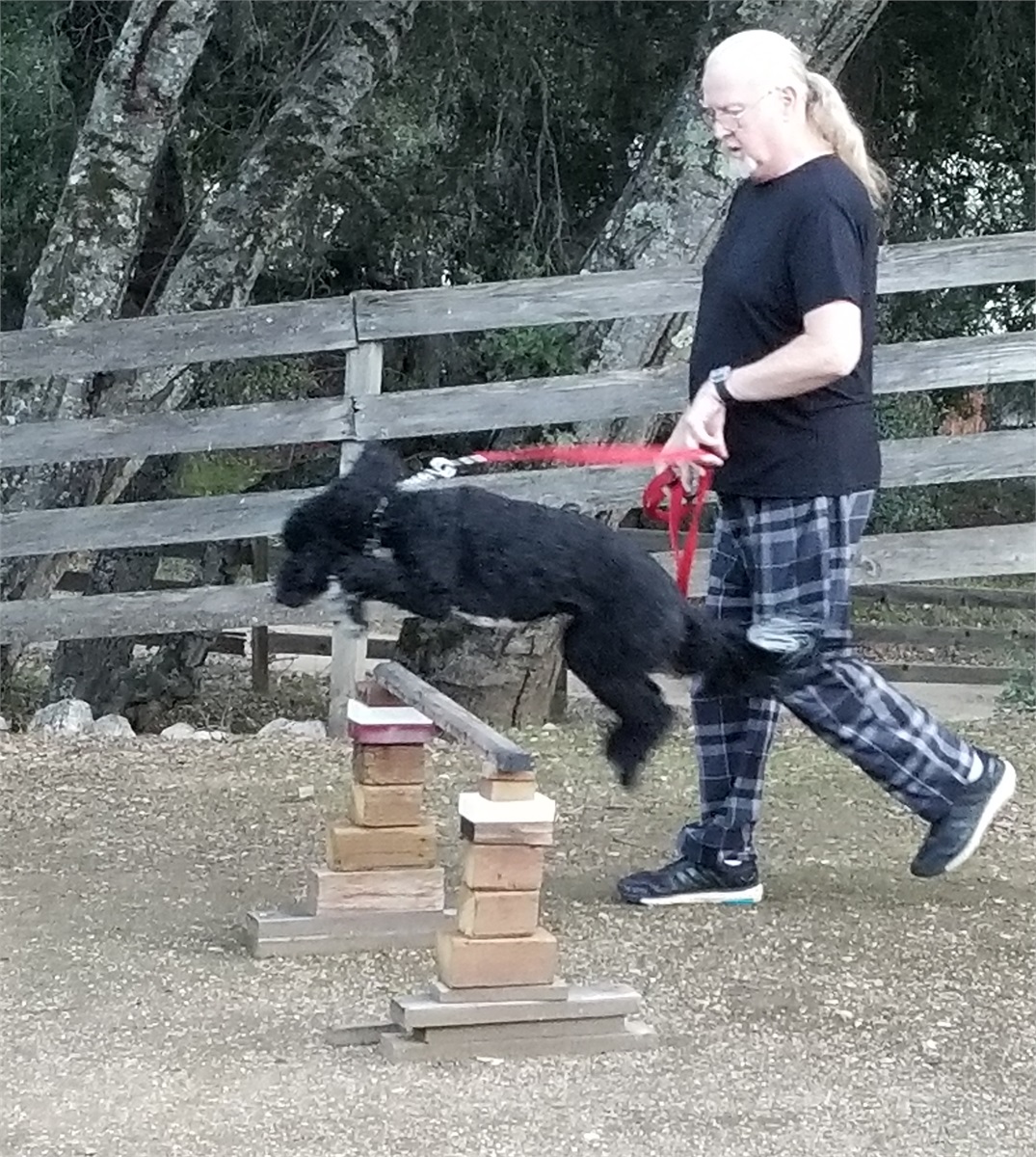 When I first started the diet aspect of what I'm doing, I was totally lost. Let's get real folks. Diets are for the birds. I'm a big man with a healthy appetite and the idea of eating little proportions just couldn't possibly work for me. At least that was what my mind was telling me. I didn't have the knowledge I currently possess. (Even now, I don't have the knowledge I need.) I wanted to lose the weight quickly so that I could get back to normal and just get it over with. I wasn't thinking about making a lifestyle change. I just wanted the extra pounds to go away so I could be normal again. Boy did I have a lot to learn?

So here's what I did.

I decided (at least believed.) that chicken was better than beef when it came to calories. I decided that chicken breasts are better than dark meat. I decided that out of all the ways to cook chicken, that boiling the meat was better than baking or frying it. So...My meals the first week consisted of a boiled chicken breast with a side salad. It was awful. My morning meals consisted of two bowls of cereal with whole milk and I skipped lunch because I thought that I could afford (or needed) to miss the calories. I was one of the most miserable people on the planet. I was too cheap to start Jenny Craig, Weight Watchers or any of the other pay as you go diet plans. Doing that might work for some people, but I didn't want to live my life on a diet. I wanted to live like a normal person and get healthy with regular food that I could buy at the grocery store.

After a couple of weeks of boring boiled chicken, I decided that I might need to do something different. Boiled chicken for the rest of my life seemed like a great way to want to kill myself. So I found a calorie chart and started looking for things I actually liked so that I could possibly change things up a bit. I started boiling the chicken but about 15 minutes before it was done, I added a whole onion (thick slices) into the broth along with a clove of garlic and crushed red pepper. It added flavor.

I then figured out that if I boiled the chicken until it was almost done, pulled it from the water and sliced it into strips, that I could fry those strips in a very small covering of olive oil to a golden brown and also fry the onions at the same time until they carmelized and that the taste was even better. What I gave myself were options. Boiled one day with a salad. Boiled the next day with onions and garlic. Fried the next day with caramelized onions the third day for a flavor boost that was actually pretty good. I also realized that if I added bell peppers to the onions, the flavor would change even more for yet another surprising result. I discovered that I didn't like the taste of green bell peppers, but I did like the taste of yellow and orange bell peppers. It was a beautiful discovery. It had good flavor, I could buy it at the local grocery store and it was light in calories. And if I mixed them up throughout the week, I found that I didn't feel as if I was suffering the whole time.

Look, folks. I'm sounding like a newly converted religious person trying to shove my knowledge down your throats and I don't mean to be. I started this process eight months ago and frankly, there have been times when I wanted to throw my hands up and just quit. It's hard. It takes discipline. It can be a pain in the ass. But, it's worth it. If something isn't working for you, that doesn't mean it's a bad program. It just means you need to adapt to something that does work for you. There are too many choices out there to get it right the first time or all the time, but you can find what you need. I know that because I'm doing it.

So, I'll stop here for the day and hope that I've hit on something that makes sense and matters to you. If not, just remember it matters to me and be happy for me. I am.